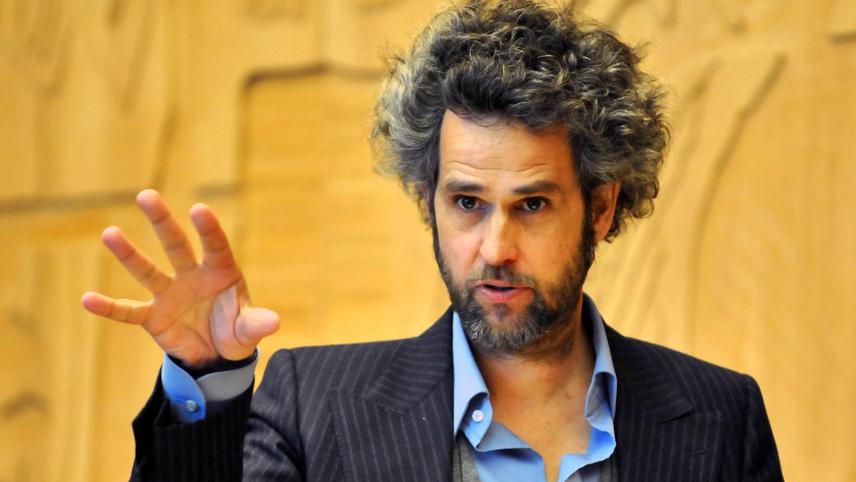 Christoph Schlingensief and His Films

As a filmmaker and opera director, Christoph Schlingensief shaped cultural and political discourse in Germany over two decades. Making his first 8mm movie at age 7, he directed more films than any other filmmaker of his generation. This feature length interview presents Schlingensief’s film work.

Including several of his never-before-seen early films, this documentary close-up of the controversial Christoph Schlingensief offers extended time with the provocative auteur—a prolific filmmaker whose surreal and absurd avant-garde cinema vigorously blazed its own trail throughout the 1980s.