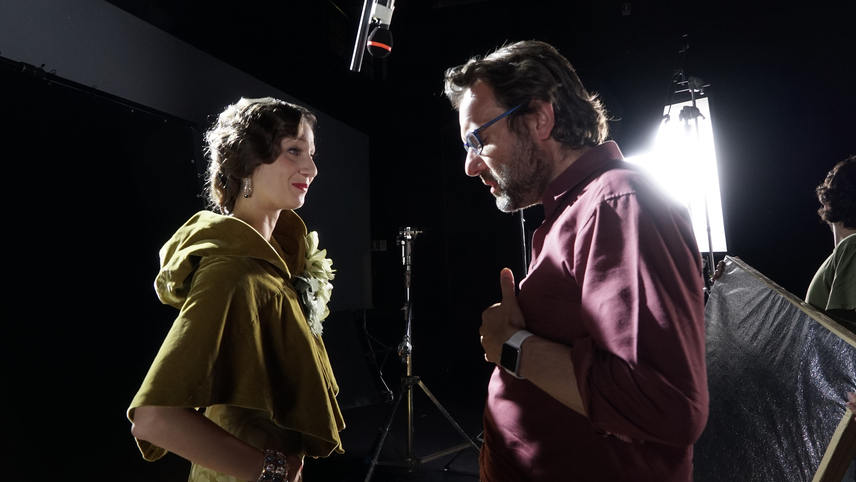 The story of first Italian cinematic divas and their sometimes dangerous relationships with politics, drugs, excesses in the shade of Cinecittà’s Studios birth.

The largest film studio in Europe, Rome’s Cinecittà has played host to some of the biggest names in world cinema, lending it the moniker “Hollywood on the Tiber.” This fascinating documentary explores its early days, in which sex and power jostled for dominance under the looming shadow of fascism.