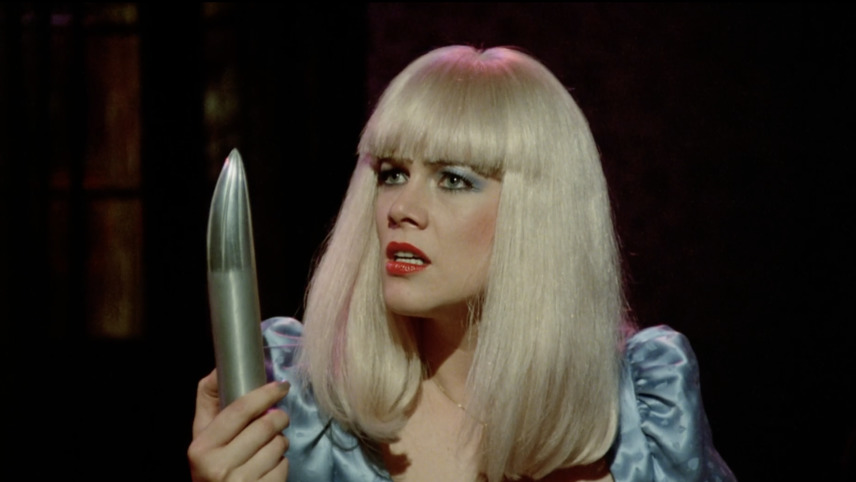 Fashion designer Joanna Crane leads a double life. By night she is China Blue, a sex worker who has attracted the unwanted attention of two men: a sexually frustrated private detective hired by Joanna’s employees to spy on her, and a psychopathic priest in possession of a murderous sex toy.

Get access to this film plus 2397 more films showing in other countries via a VPN subscription.