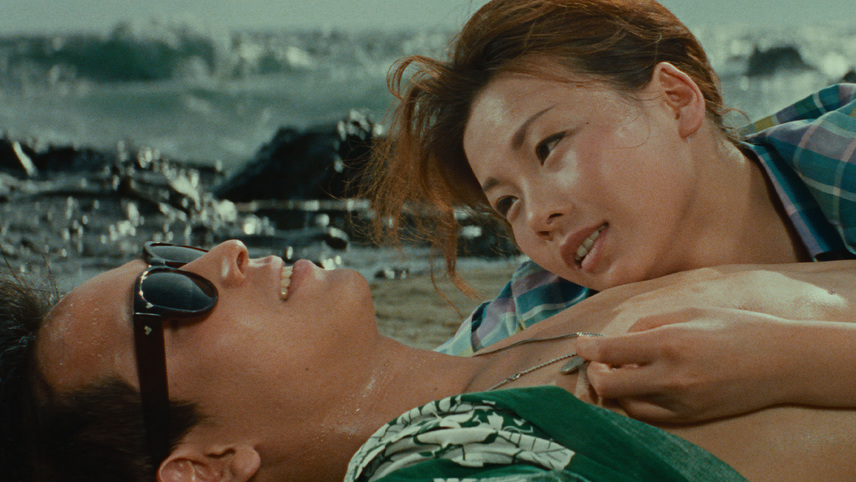 In 1960 Japan, restless university student Kyoshi seduces teenager Makoto and quickly convinces her to take part in a dark, cruel scheme, both to get easy money and to keep their boredom at bay. They begin preying on middle-aged men, who easily succumb to Makoto’s charms, only to be blackmailed.

Nagisa Oshima’s frenetic Japanese New Wave landmark is subsumed by sweaty, impetuous lust and impotent rage. Wrapped in garish hues, this tale of blasé delinquency speaks to the alienation and insecurity deeply felt by a young generation in post-occupation Japan. The kids are definitely not alright!