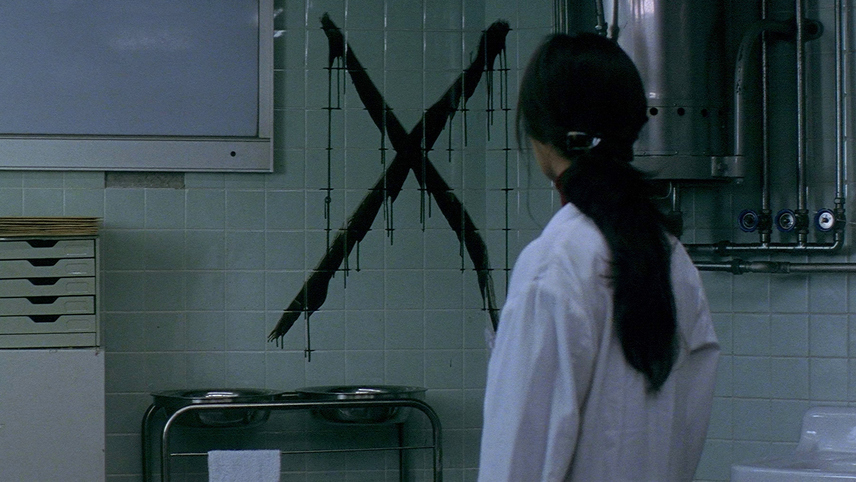 A wave of gruesome murders is sweeping Tokyo. In each case, the murderer is found near the victim and claims to have had no control over their actions. Following the only link—a stranger who had brief contact with the perpetrators and victims—a detective tries to end the wave of inexplicable terror.

A filmmaker who moves from Yakuza tale to thriller, from dark comedy to sci-fi and the musical, Kiyoshi Kurosawa explores social alienation and the root of evil in this iconic horror. The Japanese auteur’s breakthrough movie, Cure plays with the rules of psychological horror to chilling effect.