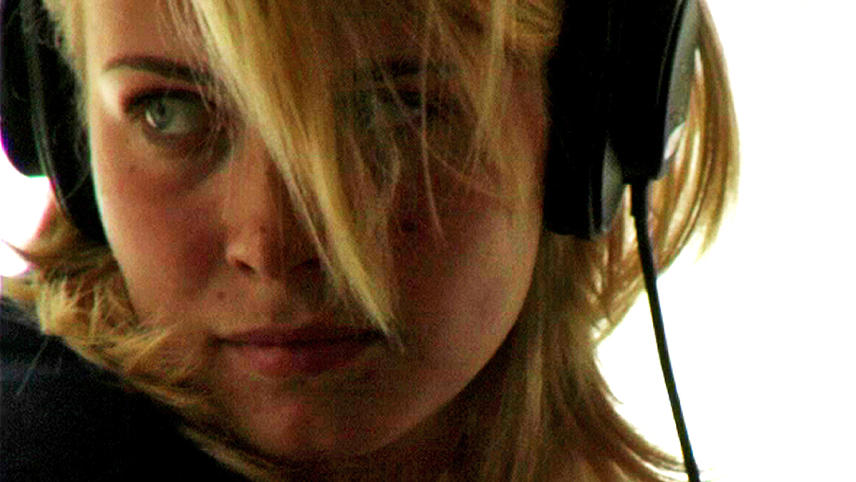 Jessica and Gus are two apathetic teenagers, drifting aimlessly from one day to the next until they meet each other at a 4th of July party. As they watch the fireworks, Gus says he’s not the sort of guy Jessica thinks he is. Their fleeting connection changes when he tells Jessica a dark secret.

Characteristic of that new, so-called “mumblecore” generation of independent filmmaking in the United States, Dance Party, USA, the debut feature from Aaron Katz (Land Ho!, Gemini) is a SXSW winner whose careful, insightful observation of two teenagers coming of age has stood the test of time.