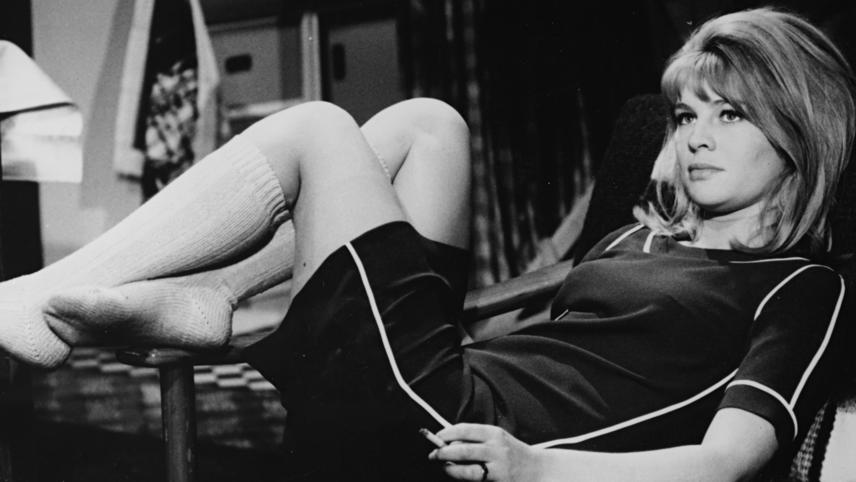 After her marriage ends in failure, Diana Scott, an ambitious model, is determined to make it to the top. Using her sex appeal, she controls the powerful men around her, starting with TV reporter Robert Gold. But in doing so, she becomes a prisoner of the jet-setting lifestyle she once yearned for.

Swinging London never swung as hard as it did for John Schlesinger with Darling, one of the quintessential portraits of a lost era. Julie Christie took home the Best Actress Oscar® for her iconic central turn in this sharp, sophisticated satire of moral decay and laser-focussed social ambition.