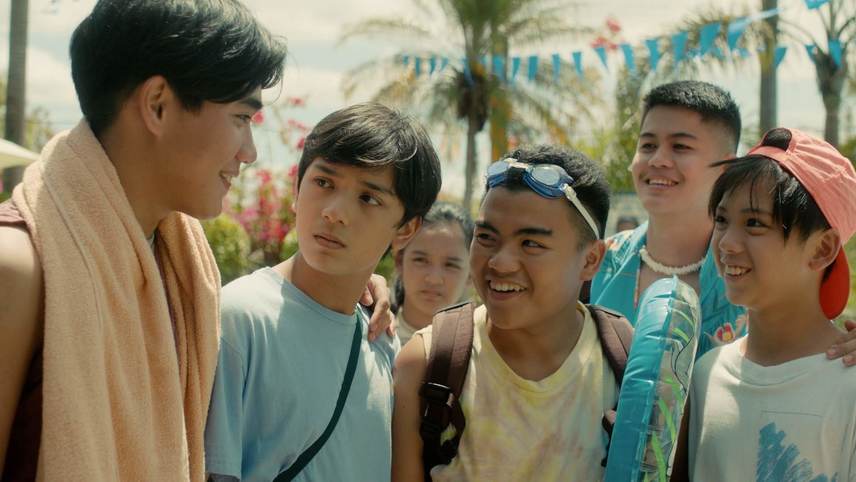 Just yesterday the newest Nintendo game was all Paolo and his friends could think about—while the blackouts caused by the nearby volcano were their biggest concern. Now, Paolo’s sleepy Manila clique is shaken up in a world of feminine hair-dos, rituals of masculinity, and a mysterious ghost hunt.

A vibrant time capsule of Manila in the 1990s, Raya Martin’s coming-of-age comedy is peppered with shenanigans, overprotective moms and, above all, an utter devotion to the magic of Nintendo. Featuring a charismatic young cast, this uplifting ode to boyhood bonds is a loveable blast from the past.