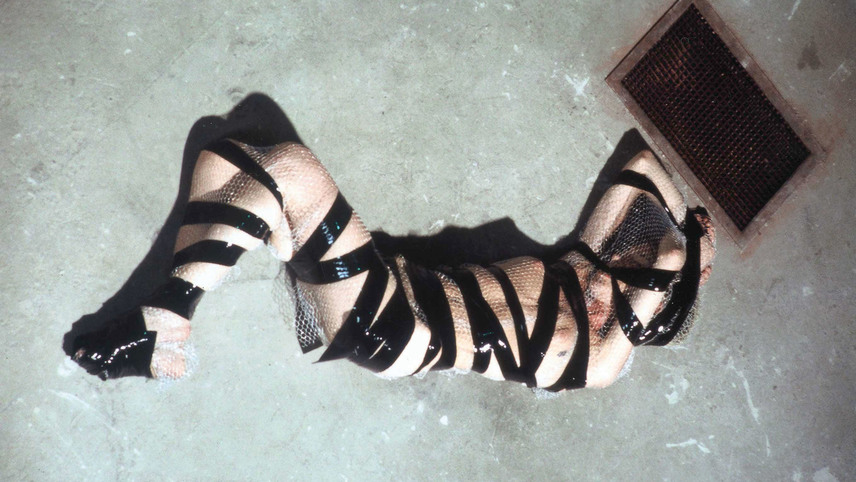 Two corporations, Magnatronic and Demonlover, are fighting for control of a new form of extreme manga and its pornographic 3-D version to be used on the web. Magnatronic enlists young Diane as a spy to infiltrate Demonlover and sabotage their rival in the lucrative sex industry from within.

Always interested in the cutting-edge, Olivier Assayas followed period adaptation Sentimental Destinies with this provocative, turn-of-the-century techno-thriller: the most experimental and elliptical of his filmmaking. A cult classic, far ahead of its time, featuring Chloë Sevigny & Gina Gershon.