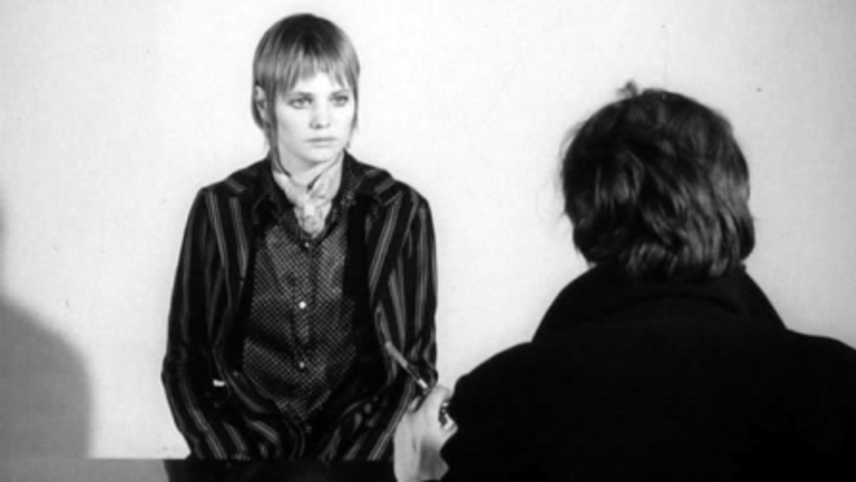 Détruisez-vous is a ‘primitive’ film which breaks all the rules of film-making. It’s the first Zanzibar film (and predates the very naming of the movement), an attempt to make a film which defies the rules of production, the production line of commerce.

Serge Bard, a member of the radical yet short-lived Zanzibar collective that also included Philippe Garrel, predicts the events of May 1968 with this cinematic manifesto. Eschewing linearity, the film conveys youthful discontent through political monologues and images of a Paris filled with ennui.