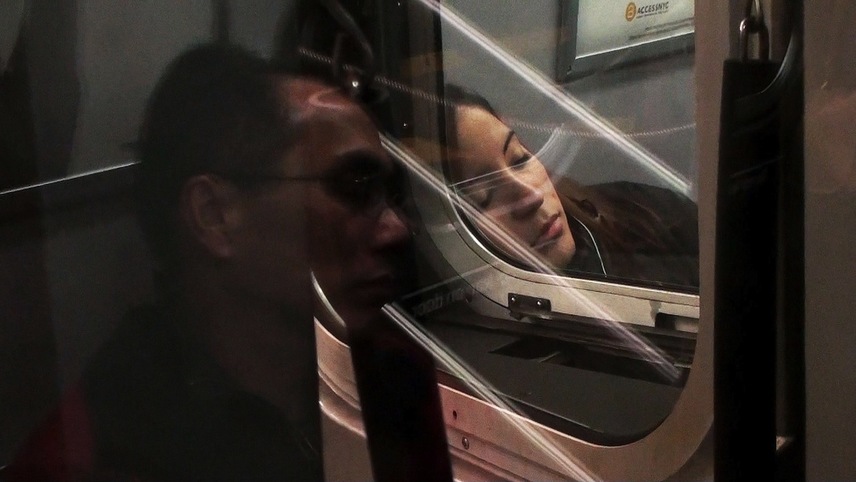 Told in eight parts, this a documentary portrait of life captures with the denizens of the subterranean microcosm known as the New York Subway.

Although better know for his witty comedies, Tom Dicillo’s latest film is a carefully constructed, atmospheric documentary, both voyeuristic and poetic at the same time. If you always wished to be invisible so you could people-watch at will, this film was made for you!