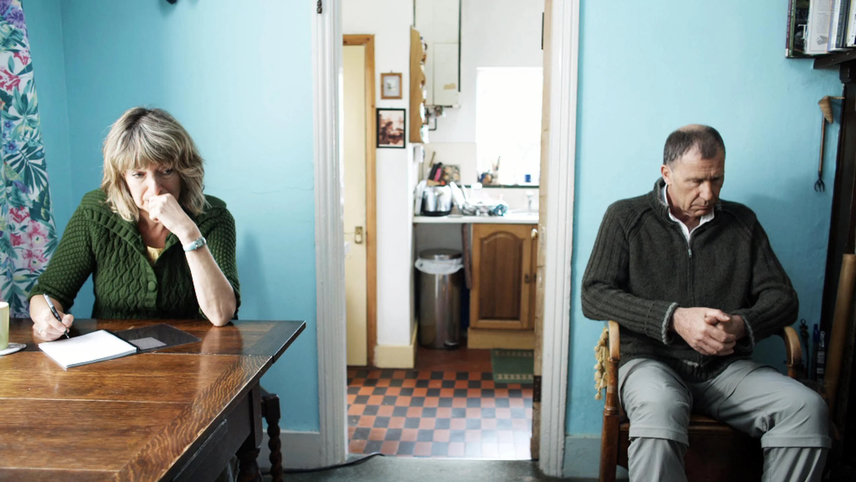 Patriarchs of a small crime family, Karl is sick of his old man’s philosophizing and preaching, and Bill thinks Karl’s dedication to the family is compromised by an estranged girlfriend. To make matters worse, there’s an unidentified informant in their midst that could send them all to prison.

With his darkly edgy films Kill List, Sightseers, A Field in England and In the Earth, Ben Wheatley has become one of Britain’s most sought-after directors. This indie, his feature debut, introduced his vision: grippingly harsh, cheekily clever, unexpectedly funny—and hard to turn away from.