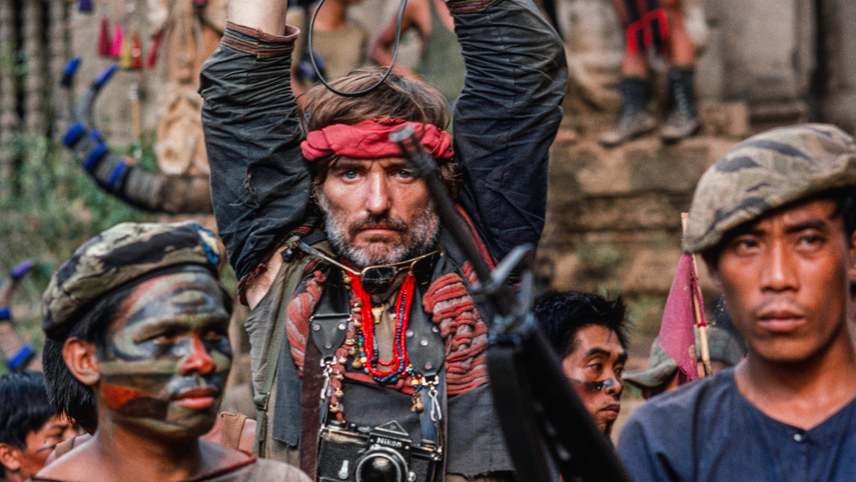 After becoming world famous for his work as a war photographer, Chas Gerretsen was asked in 1976 by Francis Ford Coppola to capture everything on the set of his new film. This short documentary tells Gerretsen’s story through a candid interview and his photographs of the set of Apocalypse Now.

You currently have access to only 1058 films in the Netherlands selection.
You're missing out on 2241 more films, you can get immediate access to these via a VPN subscription.