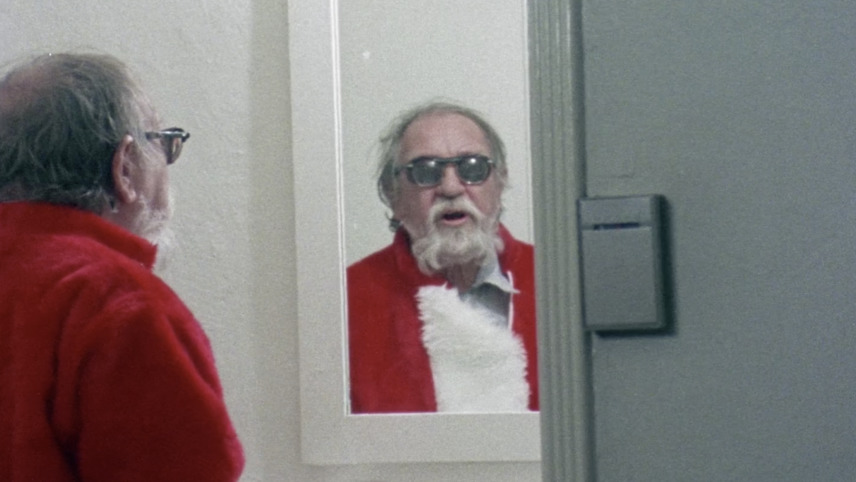 In a near-future 1980s, a small desert town’s Santa Claus goes to the big city in search of his wayward daughter. On that simple premise hangs this delirious punk rock collage of Cold War fears, suburban encroachment, and magic mushroom sandwiches.

A no-budget 80s dystopian film about an existential, drunken mall Santa? Count us in. This ultra-dark American comedy, which predates Repo Man but shares its tone, is infused with end-of-the-world anxieties about total nuclear annihilation and is tuned to the sounds of Flipper and The Mutants.