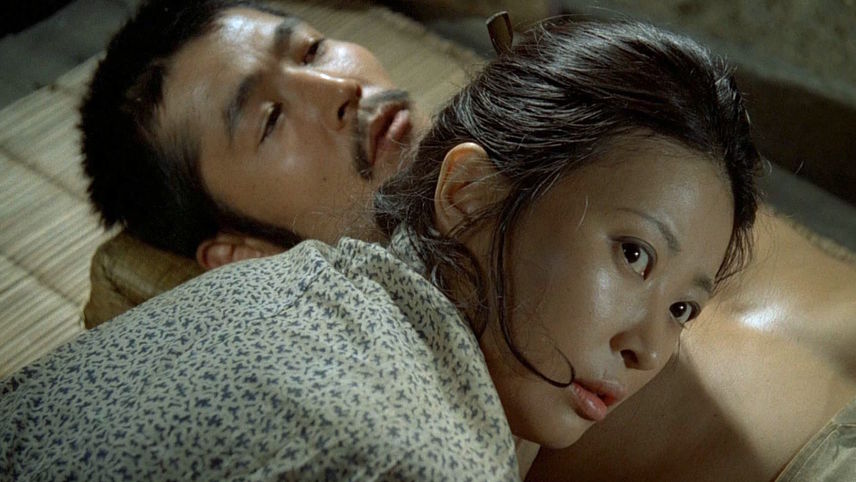 Set in a Japanese village at the end of the nineteenth century, the film details the downfall of a married woman and her lover after they murder her husband and dump him in a well. For several years the two are able to carry on their affair. Yet after some time, the husband’s spirit returns.