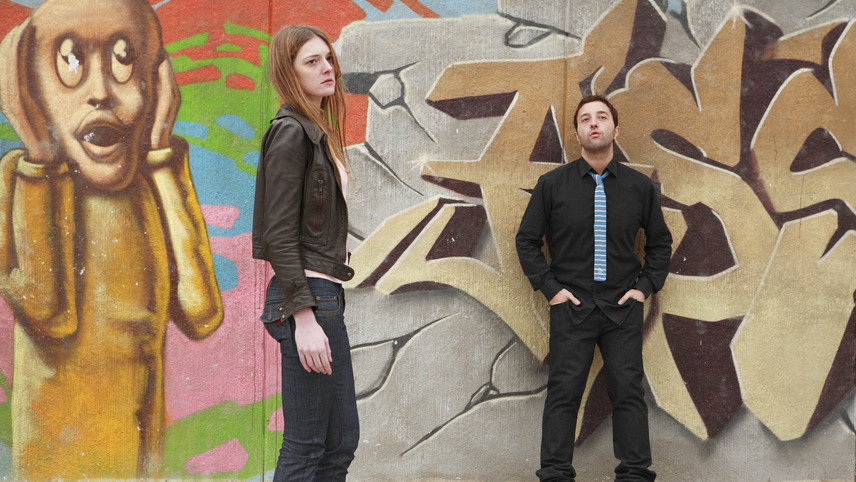 A girl, a boy, a ghost. Some pop music and noisy rock. Meanwhile, youth keeps fading away.