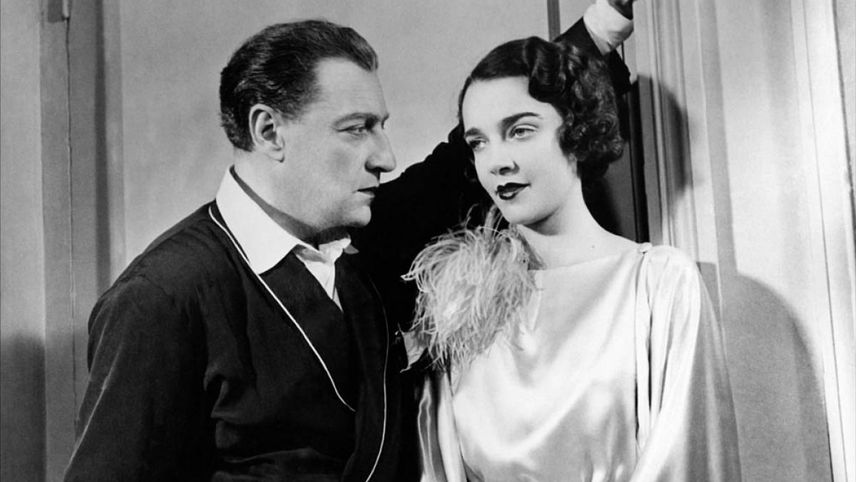 A lawyer seduces a married woman and spends the night with her. The next morning, her husband arrives at the lawyer’s office to confess his own infidelity.

Critics in 1936 didn’t know what to make of Sacha Guitry’s wild formal experiments. 85 years later, what was once deemed “theatrical” now feels like a rush of dazzling cinematic invention. An effervescent mix of movement and monologue, we’ll still be playing catch-up with this one 85 years hence.