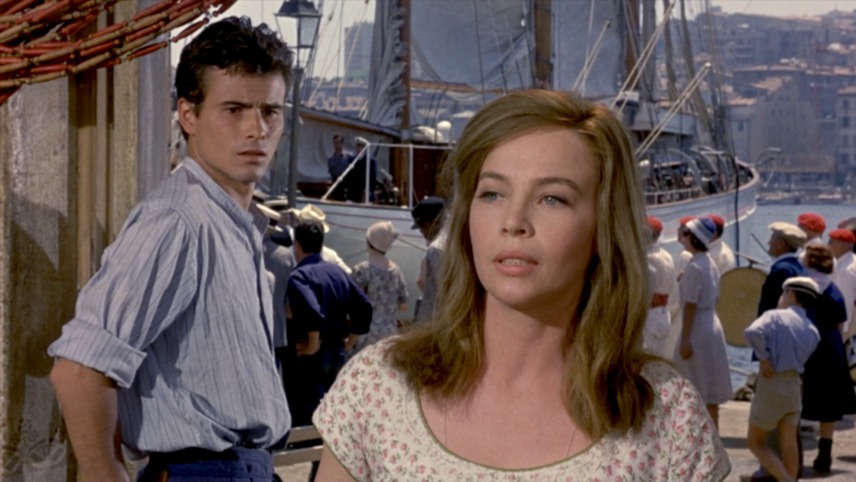 1920s Marseille. Young Marius dreams of leaving his dull provincial life and seeing the world. When the beautiful Fanny declares her adoration for him, Marius must choose between an adventurous life at sea and love. Adapted from the Broadway musical, which in turn was based on Marcel Pagnol’s novel.

A Leslie Caron charmer from the final (dying) days of the Hollywood studios, this adaptation of the second of Marcel Pagnol’s famous Marseilles trilogy of course co-stars Maurice Chevalier and Charles Boyer. A romance shot on location.