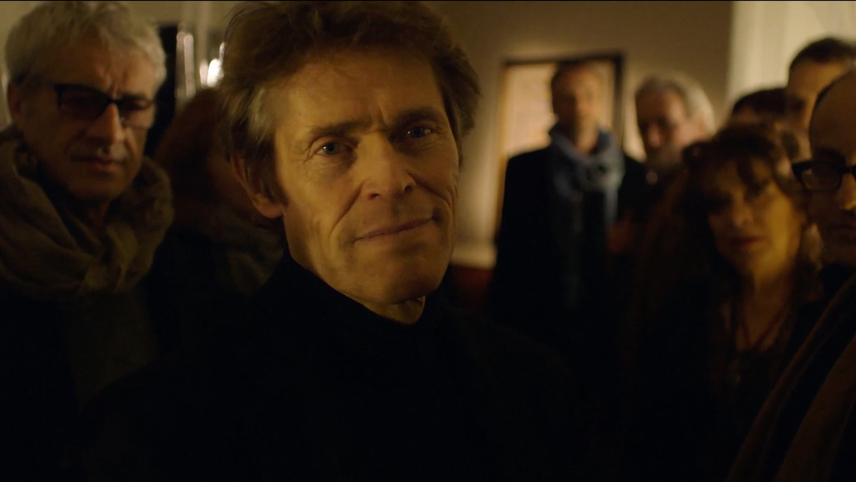 Guilia’s father was a great composer. After his death, he now communicates with his daughter through his music. An old family friend initiates Guilia in the mysteries of communicating with the bereaved and leads her to an initiation into this invisible world.

Inspired by the works of Italian songwriter Franco Battiato, Giada Colagrande’s eerie film deals with a young woman’s grief following the death of her father, and her journey into a supernatural world where the dead reside. A spiritual reflection on loss starring Willem Dafoe and Marina Abramović.