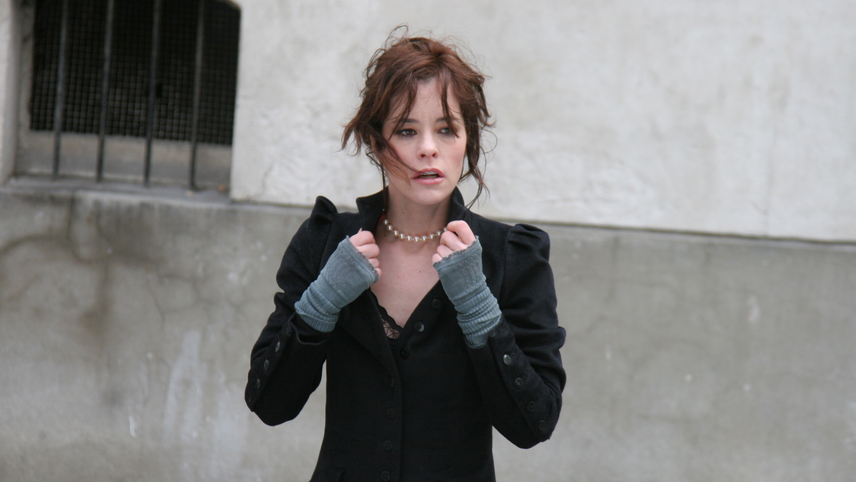 Fay Grim, a single mum from Queens, is coerced by a CIA agent to travel to Paris to locate notebooks that belonged to her fugitive ex-husband. Her mission turns into a sprawling con-game, pitching Fay deep into a world of international espionage.

In Hal Hartley’s satirical take on the espionage thriller, nearly every shot is tilted, creating a maze of Dutch angles around an elusive mystery. Brilliantly delivered by the ever-eccentric Parker Posey and Jeff Goldblum, screwball dialogue turns international intrigue into a razor-sharp farce.

Get access to this film plus 2416 more films showing in other countries via a VPN subscription.