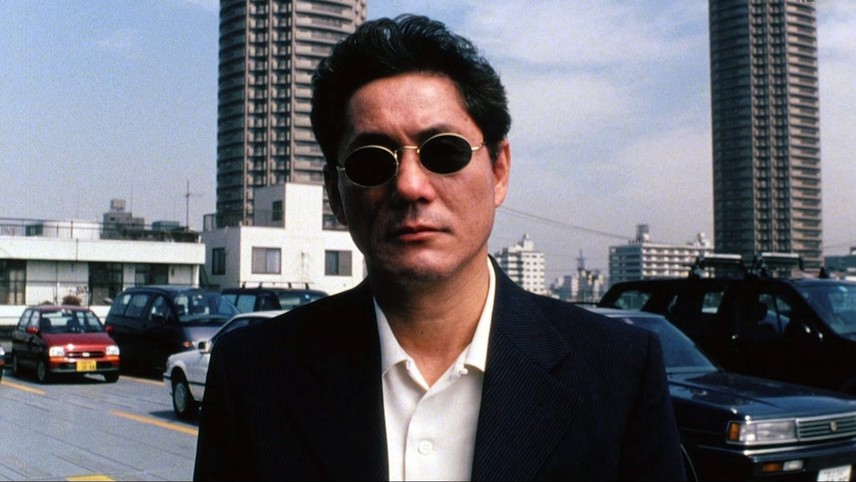 Actor and auteur Takeshi Kitano wrote, directed, edited, and starred in this unusual crime drama. He plays Nishi, a policeman whose emotions seem to run on extreme paths—either quiet contentment or brutal rage. In order to do right by those he loves, he’ll have to make some questionable decisions.

Who’d have expected a Japanese TV host and comedian to turn to such poignant filmmaking? Winner of the Golden Lion, Fireworks has proven to be one of of Takeshi Kitano’s best films: a masterpiece of sublime simplicity and staccato force, combating unsparing violence with bare sentimentality.