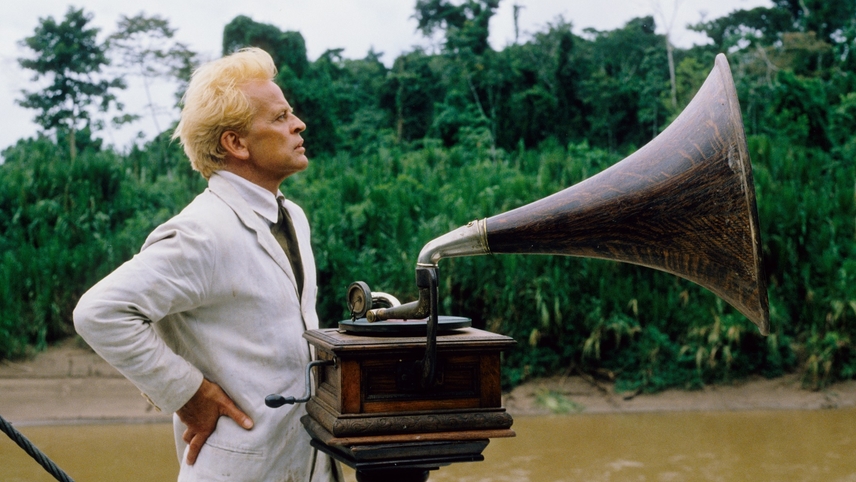 Brian Sweeney Fitzgerald, better known as Fitzcarraldo, wants to build the world’s largest opera house in the middle of the Amazon jungle. But to fund it, the entrepreneur will have to venture deep into the wilderness and the unknown…

Winner of the Best Director award at the 1982 Cannes Film Festival, this is one of cinema’s most insane undertakings—the crew literally had to drag a steamboat up a mountain. Werner Herzog’s crowning masterwork is a sweeping ode to mankind’s quest to leave a footprint on an infinite world.

Get access to this film plus 2711 more films showing in other countries via a VPN subscription.