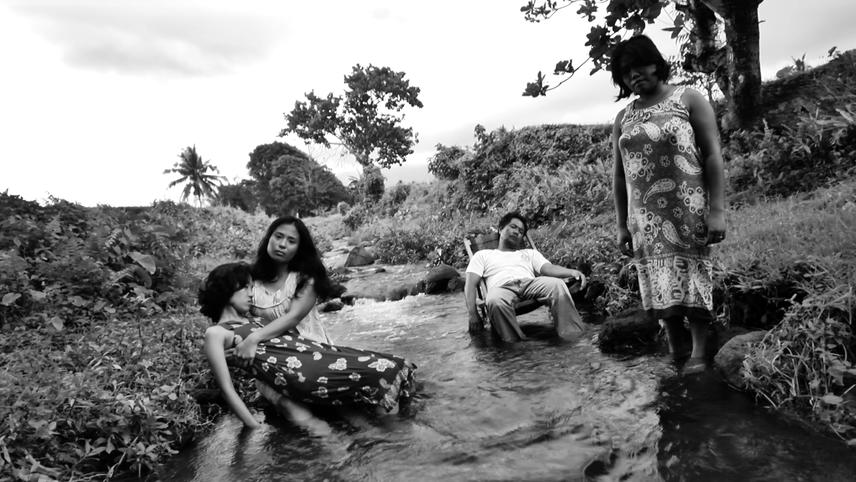 A chronicle of the struggles of a young woman held captive by her father and forced into prostitution in the Bicol region of the Philippines. Her story eventually intersects with that of a farmer and his dying wife, as well as that of two treasure seekers from the city.

The Filipino master of slow cinema intertwines a story of impoverished treasure hunters with the tale of a drifting woman coming to terms with a damaged mind and body. Extraordinary handheld camerawork captures the minutest of details, bringing the struggles of life into stark reality.