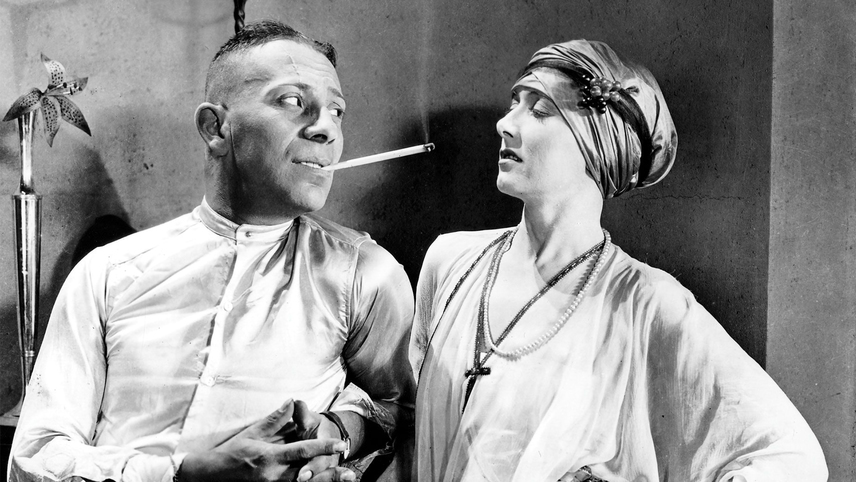 Con artist Karamzin masquerades as Russian nobility and lives off the money he scams from rich ladies who are attracted by his charms and his title. Having set up shop in Monte Carlo, he and his partners in crime pick their next target: the wife of an American diplomat.

One of the great visionaries of a bygone age. A studio with no idea what to do with him. Foolish Wives was decimated on release, only later reconstructed to its current, fragmented form. And yet its majestic grandeur remains—testament to the peerless innovation of its director, Erich von Stroheim.