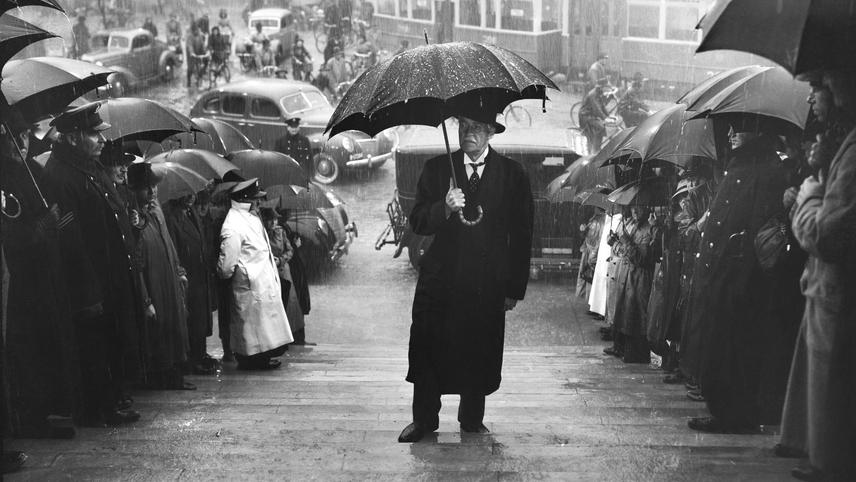 When American crime reporter John Jones is reassigned to Europe as a foreign correspondent to cover the imminent war, he is very much out of his element. When he stumbles on a spy ring, he seeks help from a beautiful politician’s daughter and an urbane English journalist to uncover the truth.

In his second Hollywood film, Alfred Hitchcock delivered a wartime thriller sparkling with wit and intrigue—and featuring one of the Master of Suspense’s most memorable murders. The Academy nominated it for Best Picture, the same year his Rebecca won. Hitchcock had arrived!