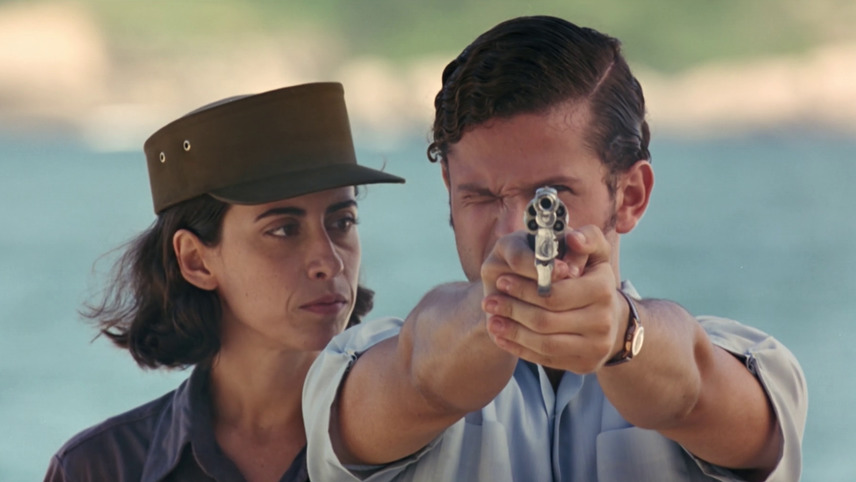 Fernando and César join rebel group MR8 in order to fight Brazilian dictatorial regime during the late 1960s. When César is captured during a bank holdup, Fernando decides to kidnap the American ambassador in Brazil and ask for the release of fifteen political prisoners.

This Oscar®-nominated and gripping political thriller stars the great Alan Arkin, and is lauded as one of Bruno Barreto’s best films. Based on a true story, it looks at activism and political action under military rule, daring to ask the controversial question of whether the end justifies the means.

Get access to this film plus 2497 more films showing in other countries via a VPN subscription.