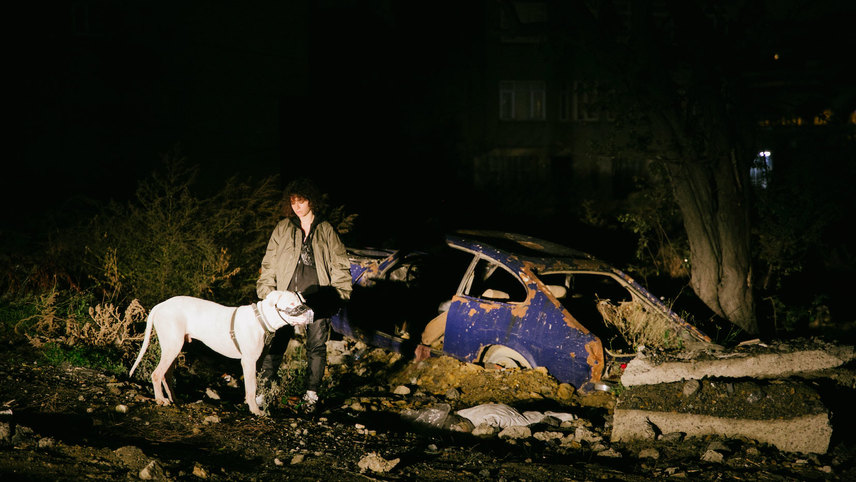 In Istanbul, a day on the verge of a country-wide power surge unfolds with four characters—a mother whose son is in prison, a young woman committed to dancing, a female activist-artist, and a cunning middle man—all in a neighbourhood undergoing a process of gentrification for the “New Turkey”.

This electrifying Venice prize-winner is a politically charged snapshot of the spirit of the so-called “New Turkey.” Azra Deniz Okyay reveals the rebellious rhythms of Istanbul’s ghettos with a focus on gender politics and gentrification. An empowering story that finds hope in a dystopian setting.