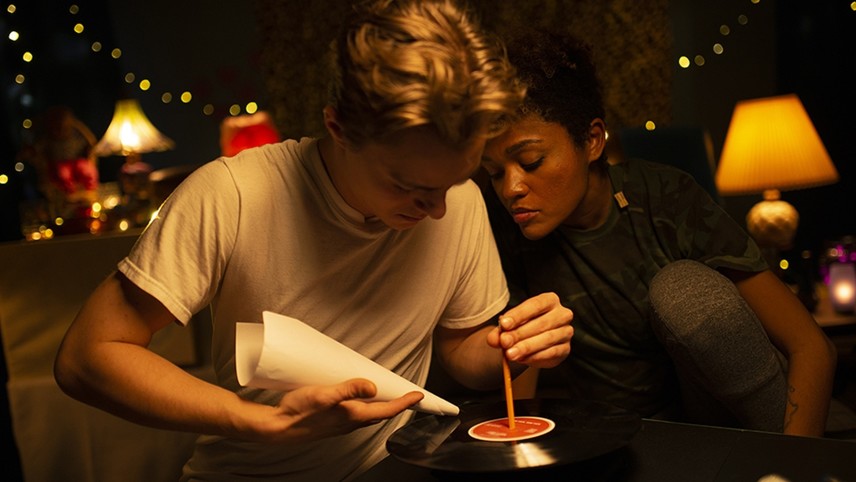 Medical transport driver Vic is late, but it’s not his fault. Roads are closed for a protest, and no one else can shuttle his Russian grandfather and émigré friends to a funeral. The new route uproots his scheduled clients, particularly Tracy, a vibrant young woman with ALS.

Winner of an Independent Spirit Award, Kirill Mikhanovsky’s second film is a freewheeling and compassionate story about those at the margins of the American dream. An unpredictable and lovingly composed comedy, Give Me Liberty shines through its wonderful cast of mostly nonprofessional actors.

You currently have access to only 820 films in the United States selection.
You're missing out on 2234 more films, you can get immediate access to these via a VPN subscription.