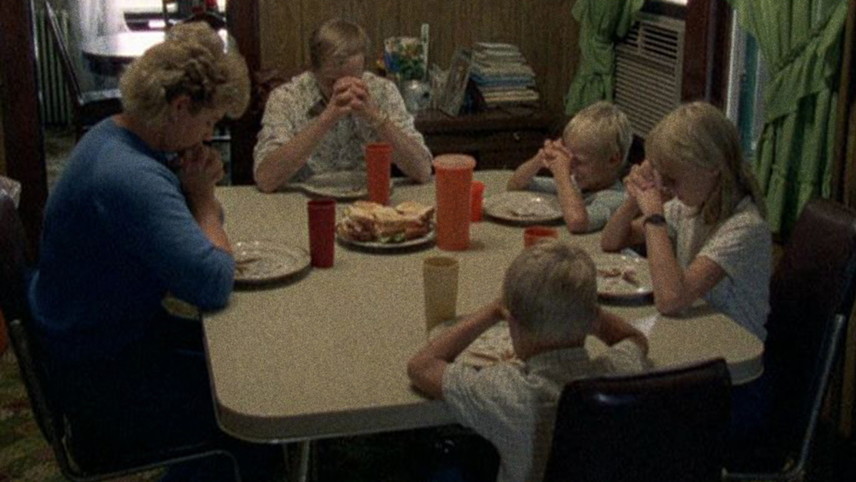 In 1979, Louis Malle traveled into the heart of Minnesota to capture the everyday lives of the men and women in a prosperous farming community. Six years later, during Ronald Reagan’s second term, he returned to find drastic economic decline.

Commissioned to film a TV documentary, Louis Malle travelled to the Midwest and interviewed the inhabitants of a farming community. Returning after Reagan’s election, Malle witnessed a town in crisis, revealing the effects of politics on its daily life. An eye-opening historical and human document.