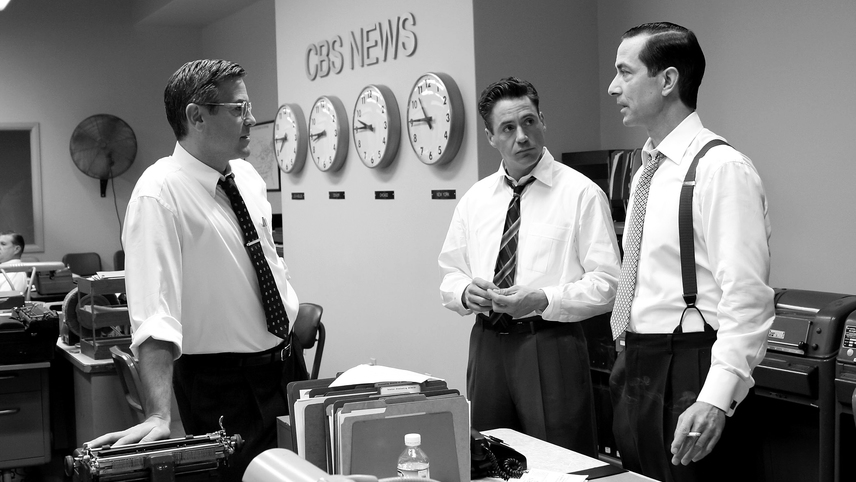 Good Night, and Good Luck. chronicles the famous radio journalist Edward R Murrow’s stand against Senator McCarthy’s anti-communist witch-hunts in the early 1950s. With a desire to report the facts and enlighten the public, Murrow examines the scaremongering tactics perpetrated by McCarthy.

George Clooney directed this thrilling drama about the fearful early days of television, when these new journalists had to define their purpose and integrity – more relevant than ever in the age of “phone-hacking”. This award-winning film, with a brilliant cast, reveals a crucial moment in history.