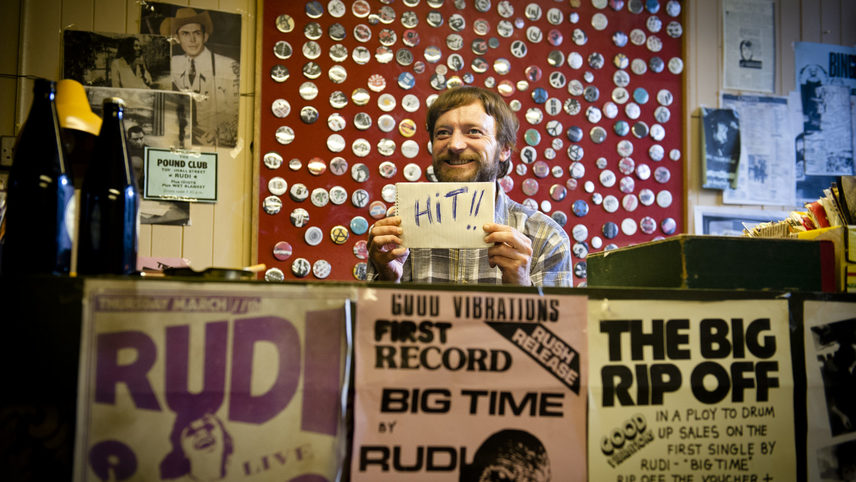 1970s Belfast. During the Troubles, unlike his friends who take up arms, rebel and music lover Terri Hooley decides to open a record shop on the most bombed half-mile in Europe—and he names it Good Vibrations. Joined by musicians, Terri sets out on a mission to return the spark and life to his city.

A testament to the unifying power of art in turbulent times, rock music becomes an unlikely force for peace in this energetic biopic of Terri Hooley, the godfather of Belfast punk. While full of feel-good vibes, the film also authentically captures the unease of 1970s conflict-torn Northern Ireland.