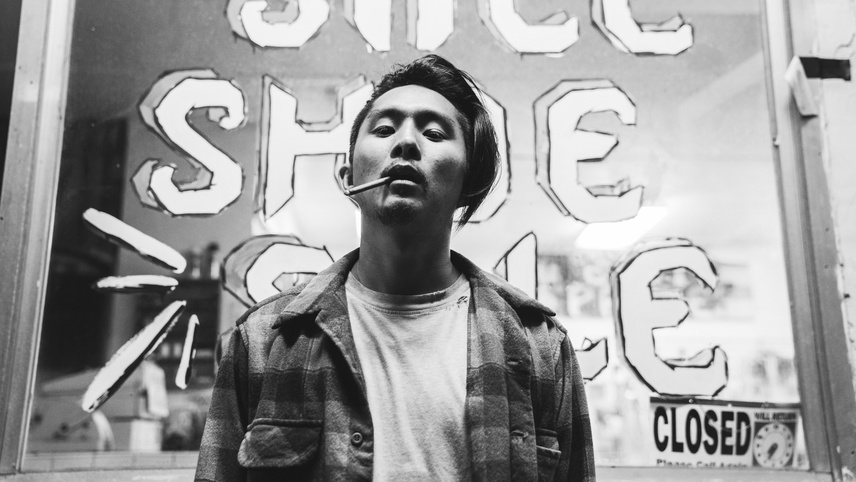 Eli and Daniel are two Korean American brothers that run their father’s shoe store in a predominantly African American community of Los Angeles. As Daniel dreams of becoming a recording artist and Eli struggles to keep the store afloat, racial tensions rise as the “infamous” L.A. Riots break out.

One of the most provocative works about the Asian-American experience in recent years, Justin Chon’s second film is a fiery time capsule of the racial tension that rocked 1990s Los Angeles. Ousting the myth of model minorities, this raw portrayal of multicultural brotherhood speaks from the heart.

Get access to this film plus 2429 more films showing in other countries via a VPN subscription.