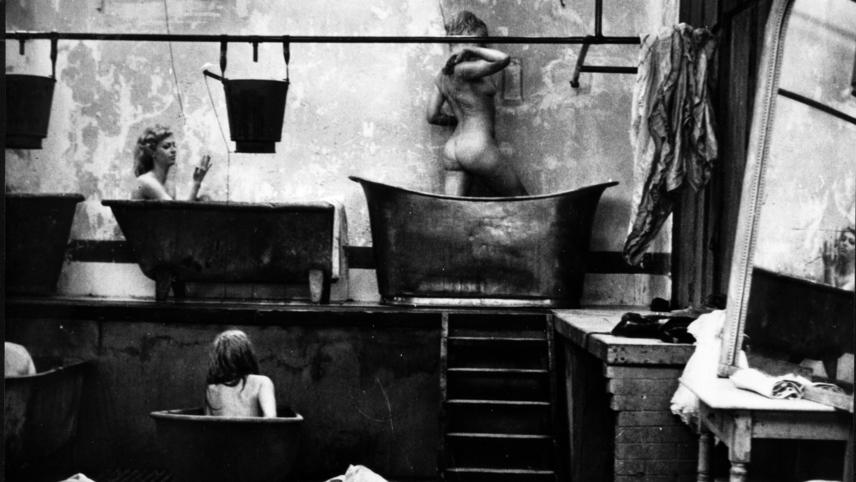 The archipelago of Goto has been cut off from the rest of human civilisation by an earthquake and has consequently developed its own arcane rules. Dictator Goto III is married to the beautiful Glossia, who in turn is lusted after by the petty thief Gozo as he works his way up the hierarchy.

The live-action feature debut from controversial expat Polish director Walerian Borowczyk is a distinctive and stylized fable of mythical proportions. Immerse yourself in the dark and dream-like aura of this glorious restoration, which includes previously omitted color inserts. Is freedom possible?