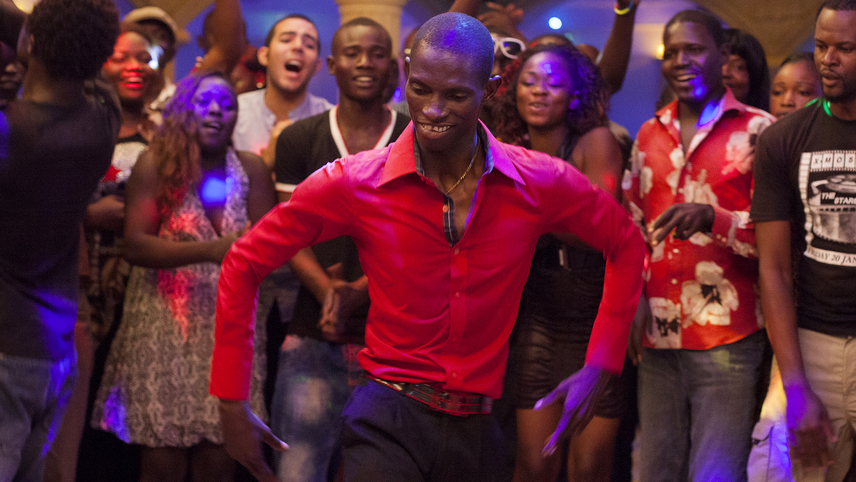 Grigris, a 25-year-old man, dreams of becoming a dancer despite the fact that he has a paralyzed leg. His dreams are shattered when his uncle falls seriously ill. To save him, he decides to go work for petrol traffickers.

Chadian director Mahamat-Saleh Haroun broke out with his Cannes Jury Prize winner A Screaming Man, and he followed its sharp analysis of his country’s class conflict with this moving and richly characterized look at Chad’s social dynamics. Featuring Souleymane Démé’s unforgettable acting debut.