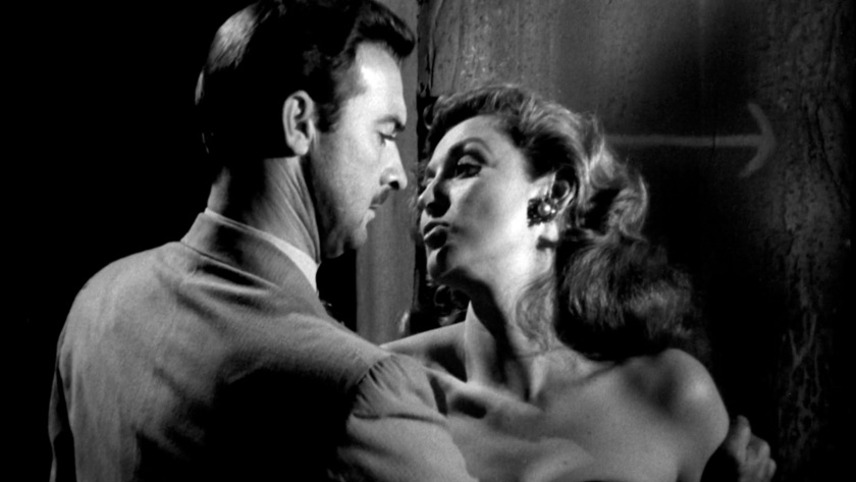 Ex-cop Max Thursday sweats in a cheap flophouse in an alcoholic haze until his ex-wife appears, sending him on a desperate race against time and the bottle. A key independently-made noir gem by director Joseph Lerner, shot entirely on location in New York City.

Not as well known as he should be, Joseph Lerner directed four noir features between 1947 and 1951. One of these is Guilty Bystander: a booze-soaked and paranoia-inflected independent feature shot entirely on location in the never-grubbier streets of New York City.

You currently have access to only 1048 films in the Australia selection.
You're missing out on 2461 more films, you can get immediate access to these via a VPN subscription.