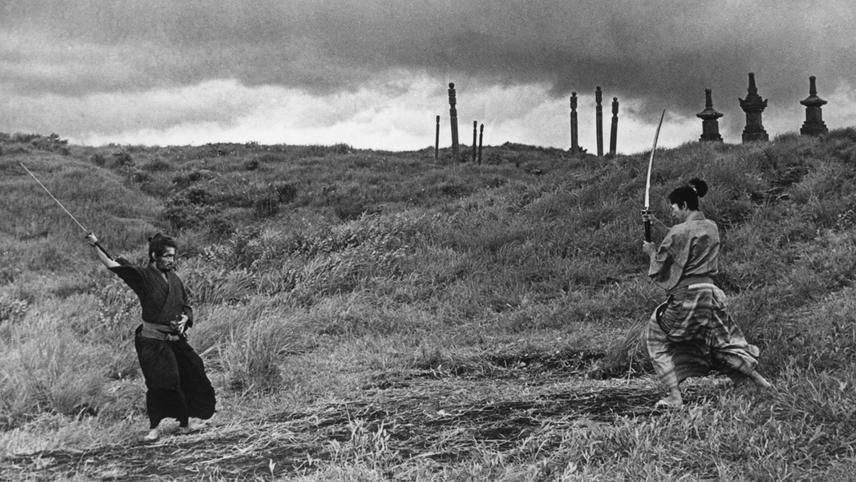 In 17th Century feudal Japan, master-less samurai Hanshirō Tsugumo requests to commit harakiri at the manor of Lord Iyi, but he is dissuaded when he is told the story of another soldier who made the same request.