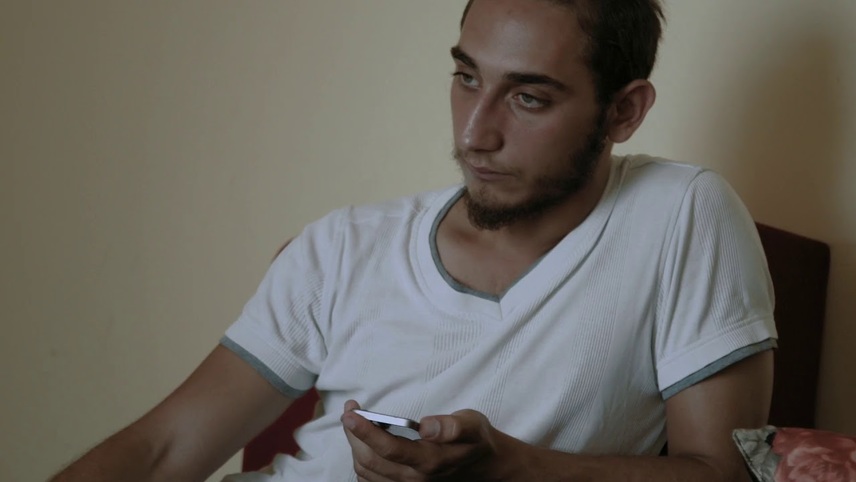 In 2015, Ossamah and his son were tripped up by a TV reporter. The moment was filmed and soon became a symbolic image of the Syrian conflict. While the incident helped Ossamah get his dream job in Madrid, the rest of his family remain stuck in Turkey as their chances of obtaining a visa are fading.

A symbol in the media for the hostility endured by asylum seekers, Ossamah Al Mohsen continues to face bureaucratic cruelty after settling in Spain. Bringing together his new life and the fate of Syrian footballers stuck in Turkey, this tender documentary lends a human depth to faceless statistics.

You currently have access to only 1071 films in the Russia selection.
You're missing out on 2443 more films, you can get immediate access to these via a VPN subscription.