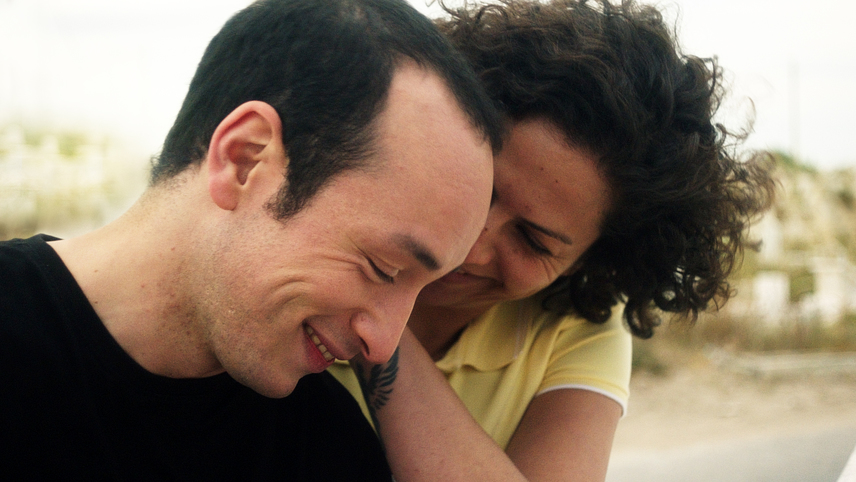 Young Tunisian Hedi lives an ordered life in which he believes there can be no more surprises. His future will play out as other people have planned, until he meets a young woman named Rim at a hotel in Mahdia Hediand.

A heart-wrenching tale of emotional liberation, this riveting debut from Mohamed Ben Attia took home the Best First Feature and Best Actor awards from Berlin. Acutely attuned to the socioeconomic landscapes of post-revolution Tunisia, Hedi is a triumph of will-they-won’t-they romantic intrigue.

You currently have access to only 905 films in the United States selection.
You're missing out on 2417 more films, you can get immediate access to these via a VPN subscription.