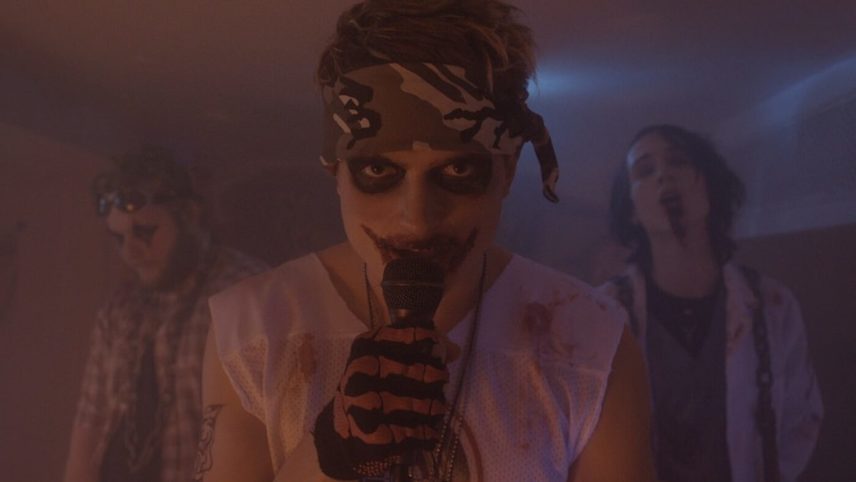 Jaded by the elitism of art galleries, Nate embarks on a quest for a more authentic brand of contemporary art. When a YouTube search leads to a music video from Delawarean Goth rappers Young Torture Killers, Nate knows he’s found his subjects.