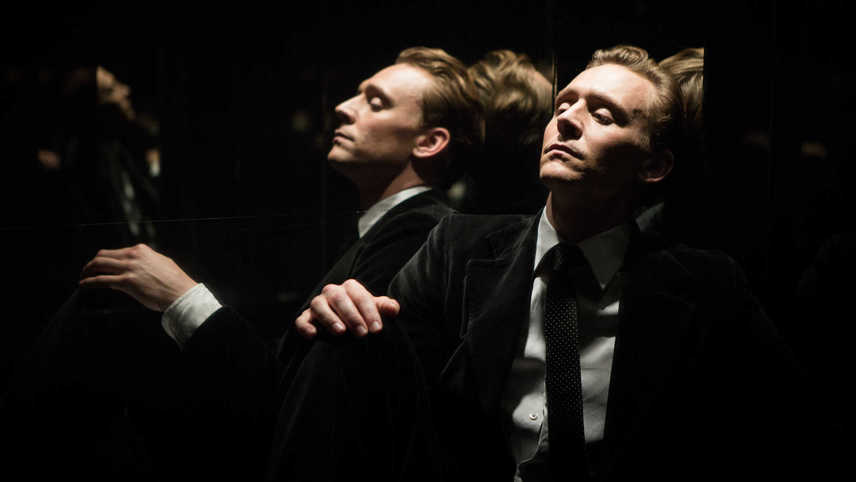 ​​Dr. Laing is the newest resident of a luxurious apartment in a high-tech concrete skyscraper. He quickly settles into high society life and meets the other tenants. But as architectural flaws emerge, particularly on the lower floors, the building becomes a battlefield in a literal class war.

Ben Wheatley’s take on J.G. Ballard’s classic dystopian novel evokes the cinema of Nicolas Roeg, who was originally slated to direct the film in the late 1970s. Wheatley’s cold and minimalist tower block accommodates for escalating class tensions and a suffocating madness that descends into mayhem.

Get access to this film plus 2378 more films showing in other countries via a VPN subscription.