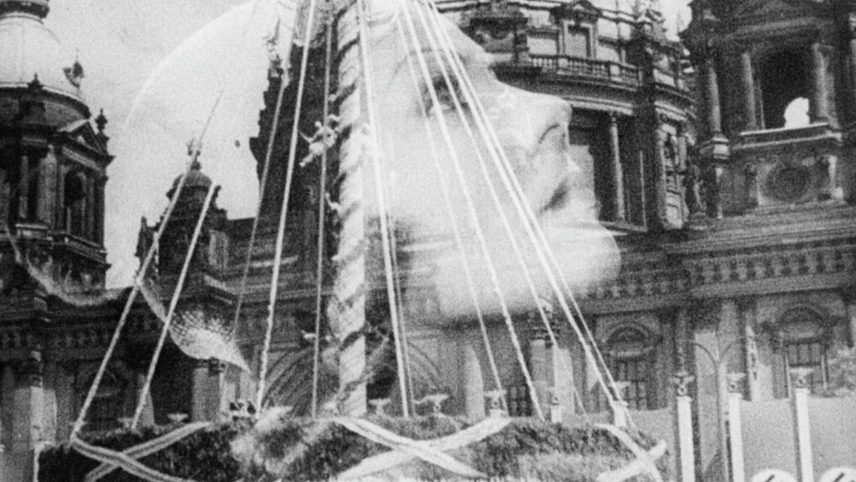 Hitler's Hollywood: German Cinema in the Age of Propaganda 1933-45

The Nazis produced over 1000 features: musicals, melodramas, romances, war films—and when the real war got tough, lavish fantasies. The German volk were portrayed as happy with lives of exaggerated cheerfulness or, conversely, full of morbid yearning for a death that would serve the Fatherland.

Rüdiger Suchsland’s (From Caligari to Hitler) insightful and captivating essay films look back at German film to reveal cinema’s place in history. Hitler’s Hollywood, narrated by Udo Kier, scrutinizes the often forgotten films of Nazi Germany to illustrate their complicity in the Third Reich.

You currently have access to only 949 films in the United States selection.
You're missing out on 2514 more films, you can get immediate access to these via a VPN subscription.