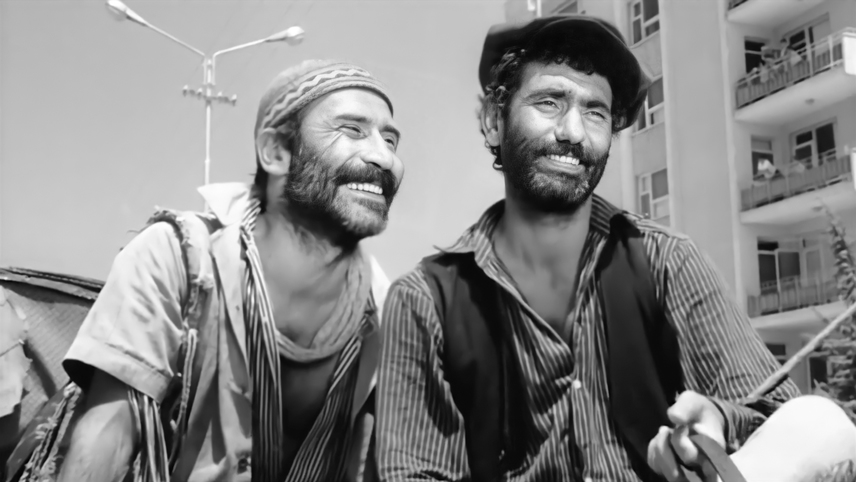 Umut is the story of an illiterate man and his family, whose existence depends on his income as a horse cab driver. When one of his horses is killed by an automobile, and when it is clear that neither justice nor charity will prevail, the man, played by Güney, begins a slow slide into despair.

A turning point in the history of Turkish cinema, the story of Cabbar has inspired domestic filmmakers from various generations to find new ways of tackling social injustice. A tour de force from director Yılmaz Güney, Hope is heavily influenced by Italian Neorealism and Brazil’s Cinema Novo.

Get access to this film plus 2546 more films showing in other countries via a VPN subscription.