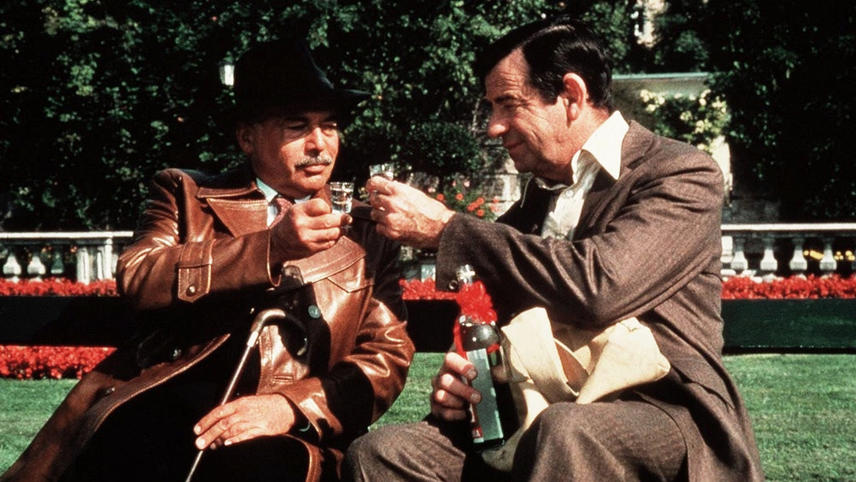 One of the CIA’s top international operatives, Miles Kendig suddenly finds himself relegated to a desk job in an agency power play. Unwilling to go quietly, Kendig writes a memoir exposing the innermost secrets of every major intelligence agency in the world.

Balanced expertly between Cold War intrigue and light-hearted comedy, this satire (mocking the very idea of intelligence gathering) remains an utter delight in the 21st century, with Walter Matthau and Glenda Jackson as espionage’s most delicious comic tag team.

You currently have access to only 847 films in the United States selection.
You're missing out on 2410 more films, you can get immediate access to these via a VPN subscription.