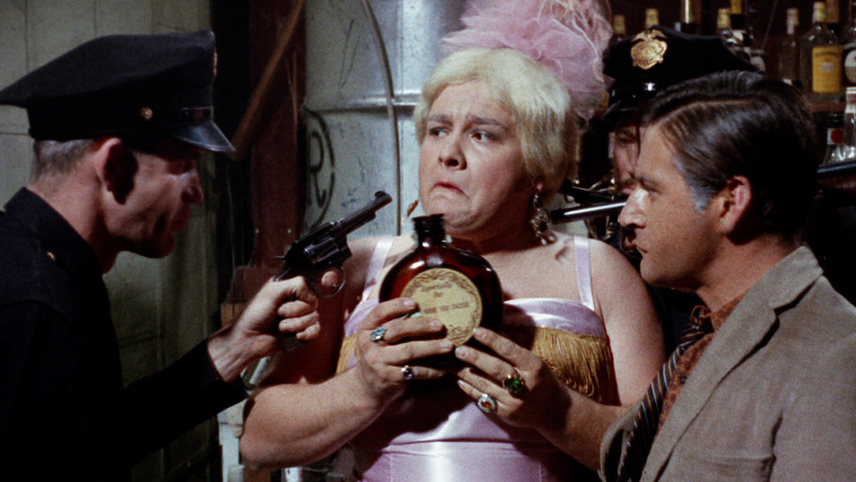 A forgotten curio in the history of trash cinema, House on Bare Mountains is an early 60s nudie-cutie where Hollywood models meet monsters and the rest is mayhem. Naïve dramatic vignettes entail wildly inappropriate excuses for nudity—as the poster says, it was shot in “Nuderama” after all!