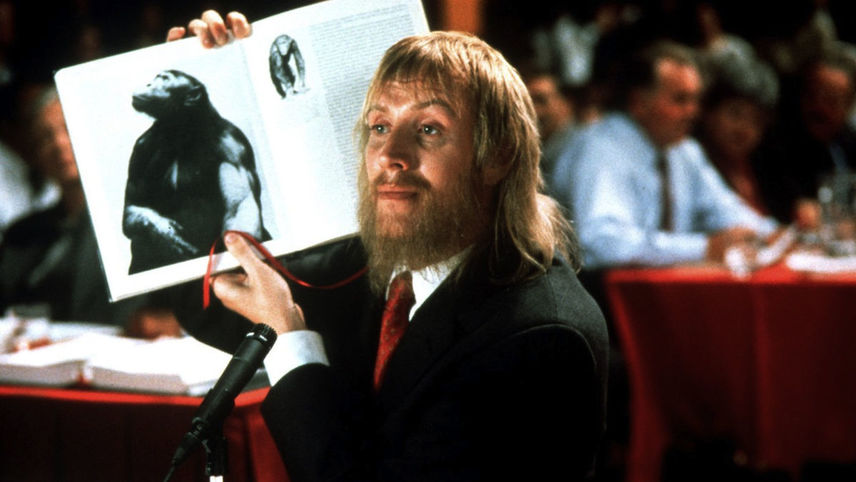 Obsessive scientist Nathan and his lover, the naturalist Lila, discover Puff: a man born and raised in the wild. As Nathan trains the wild man in the civilized ways of the world, Lila fights to preserve the man’s natural state. In the power struggle that ensues, an unusual love triangle emerges.

Michel Gondry’s feature debut marks not only the arrival of an instantly recognizable voice, but also the start of his prolific collaboration with Charlie Kaufman. In this ambitious comedy, the two tackle themes as rich as philosophy and science with hilarious (and expectedly bizarre) results.

You currently have access to only 844 films in the United States selection.
You're missing out on 2412 more films, you can get immediate access to these via a VPN subscription.