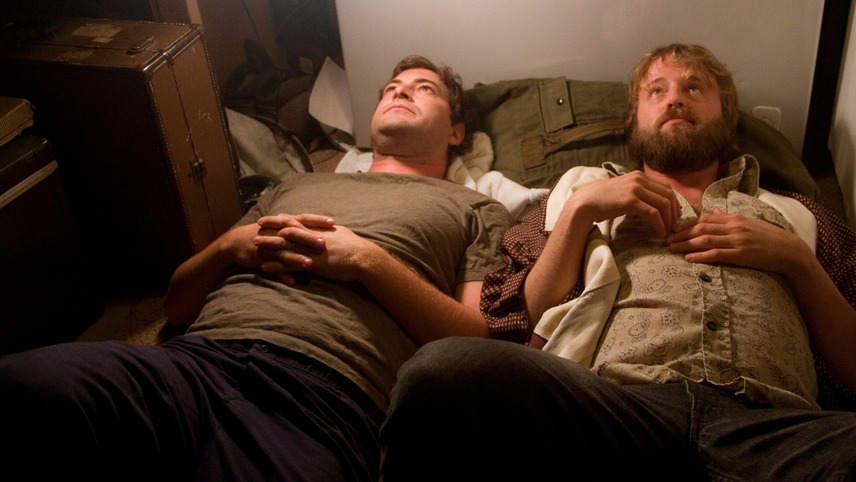 Indie superstar Lynn Shelton takes a wildly improbable concept and turns it into a wickedly shrewd twist on the “bromantic comedy”. Perversely funny, and even more perversely poignant, this is a cheerfully surprising look at late onset adulthood. Winner of the Special Jury Prize in Sundance.