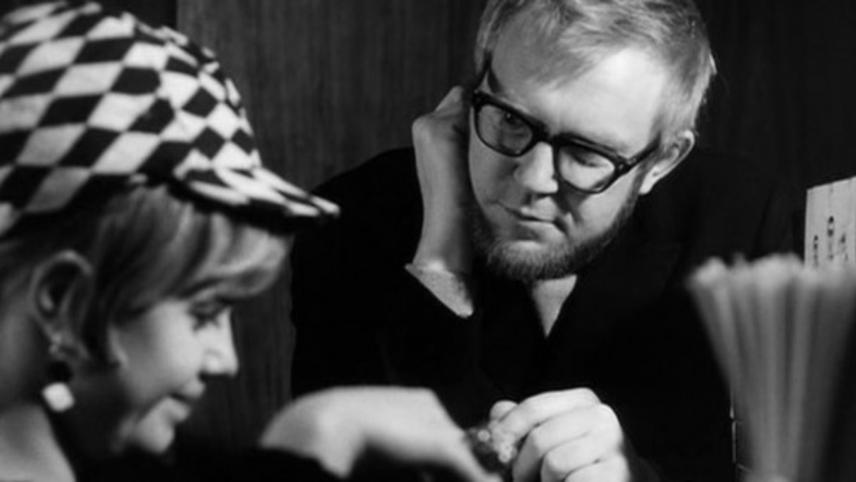 A parallel film to Vilgot Sjöman’s controversial I Am Curious—Yellow, I Am Curious—Blue also follows young Lena on her journey of self-discovery. In Blue, Lena confronts issues of religion, sexuality, and the prison system, while at the same time exploring her own relationships.

Get access to this film plus 2383 more films showing in other countries via a VPN subscription.