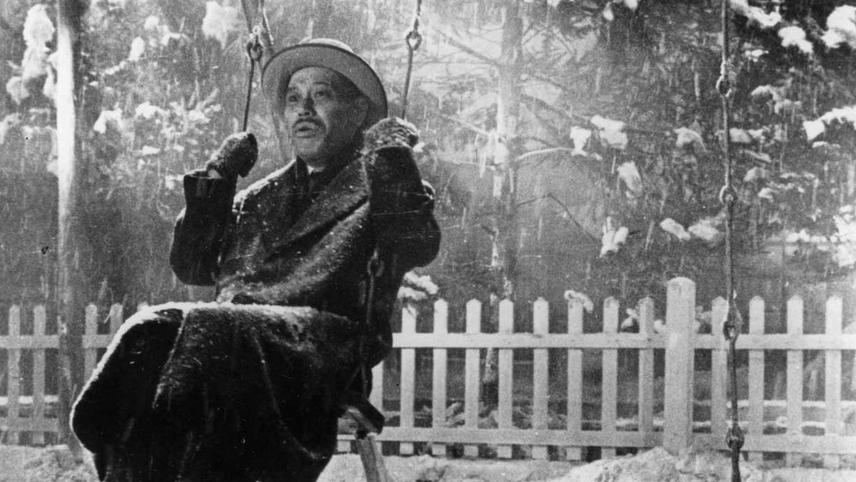 After learning that his stomach cancer has left him with less than a year to live, a Tokyo bureaucrat struggles to reconcile with his impending death and begins looking for ways to make his remaining days meaningful.

A more intimate film if compared to Akira Kurosawa’s epics, Ikiru is a heartfelt ode to the act of living one’s life to the fullest. Starring the director’s regular collaborator Takashi Shimura, this moving drama succeeds for the simple yet deeply resonant story that lies at its very heart.