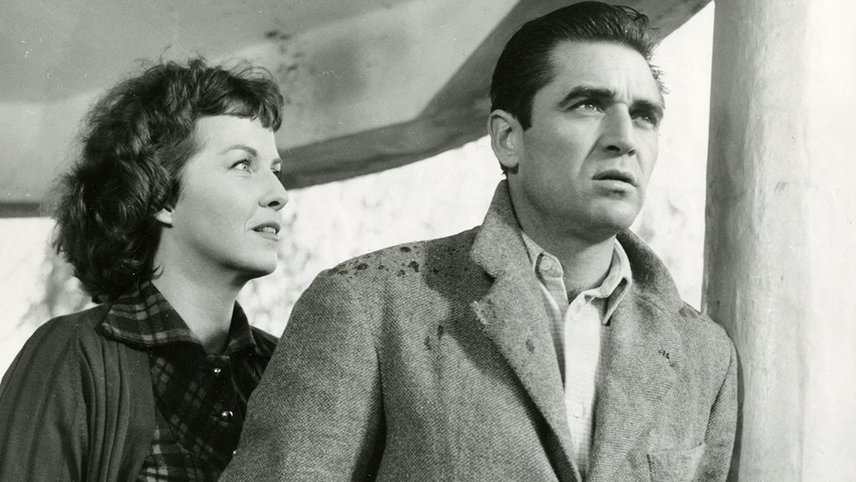 Factory worker Aldo lives with Irma, whose husband has been abroad for years. When the news of her husband’s death arrives, Aldo wants to marry Irma, but she confesses she no longer loves him and that she has another relationship. Aldo leaves the town and begins to wander in search of a new life.

Antonioni’s existential masterpiece signalled his move from experiments with documentary and melodrama to his revered style of striking studies in adult ennui. L’avventura would reveal the artist anew to the world, but Il Grido has all the allure, despondency, and provocation of that famed film.

Get access to this film plus 2413 more films showing in other countries via a VPN subscription.