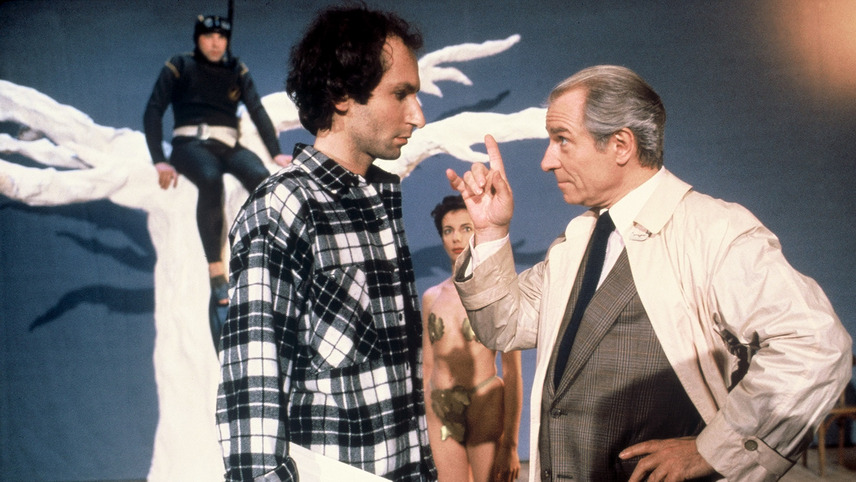 The titular inspector travels to a small coastal town to investigate the puzzling death of a devout and wealthy Roman Catholic writer who is found murdered on a beach. When Inspector Lavardin arrives to investigate, he discovers that the widow, Helene, is an old flame he hasn’t seen in 20 years.

In this sequel to Chabrol’s hugely popular Cop Au Vin, Inspector Lavardin once again dons his trademark trench coat and wicked smirk, ready to solve yet another rich person’s murder. This time, Catholic hypocrisies are on trial as the wintry coastal setting adds a soupçon of haunting melancholy.